The Foxconn plant in Zhengzhou, Henan province, which was affected by an outbreak of COVID-19, welcomed a wave of new workers recently, to meet production demand for Apple iPhones. [Photo provided to chinadaily.com.cn]

The Foxconn plant in Zhengzhou, Henan province, welcomed a wave of new workers after being hit with a wave of COVID-19. The workers will help the company meet demand for Apple iPhones during a peak production period.

The plant, the world's largest iPhone assembly operation, faced a shortage of workers after many resigned during the outbreak. However, as of Wednesday, about 70,000 people had applied to join in the company, lured by good wages and various subsidies, Chinese news outlet Cls.cn reported. 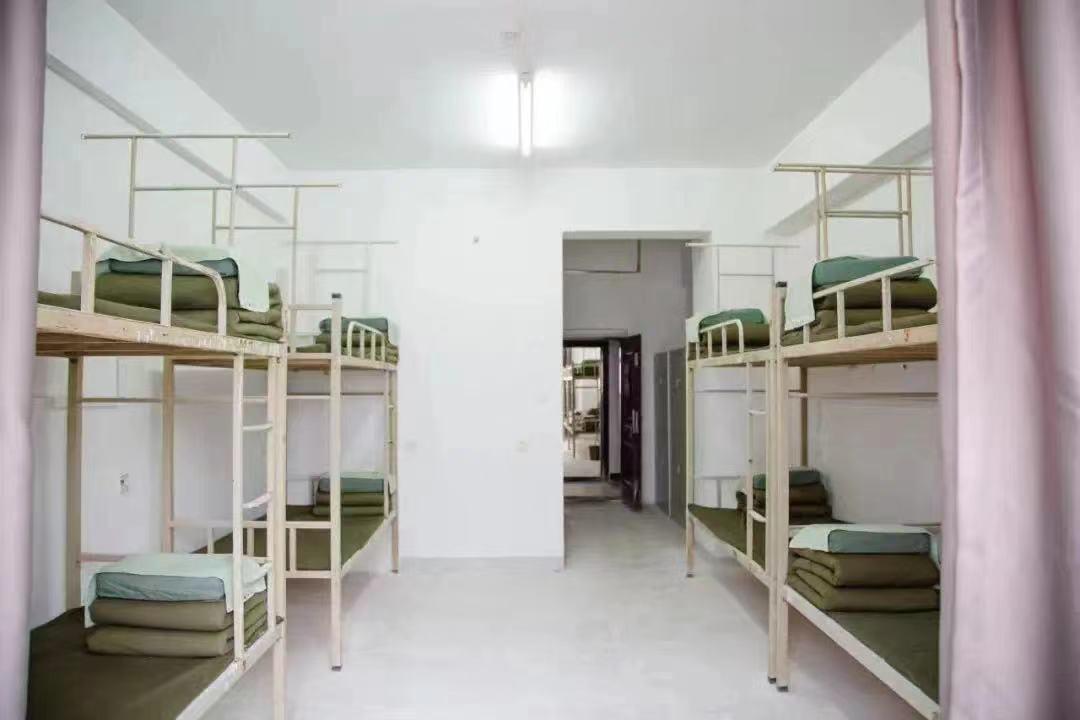 The Foxconn plant in Zhengzhou, Henan province, which was affected by an outbreak of COVID-19, welcomed a wave of new workers recently, to meet production demand for Apple iPhones. [Photo provided to chinadaily.com.cn]

New employee Ding Jingjing from Huaxian county of Anyang, Henan, volunteered to serve her colleagues at the compound by guiding them into dormitories and distributing supplies for daily living. She shares a three-bedroom apartment with 11 workers.

Ding told Henan Daily that the dormitory was newly renovated and she was satisfied with the food and accommodations. Like most of migrant workers, the top priority for Ding is wages. She said she talks with her parents via video every day, and "they are not worried about me".

Another employee, surnamed Liu, from Jiaozuo, Henan, told the paper that he was provided with free bedding, a towel, toothbrush and shampoo. He said the management and epidemic control measures were good.

Huang Junwei, who is in charge of community services in the compound, located in the Zhengzhou Airport Economy Zone, said WeChat social media groups have been created to spread information about the needs of the new workers and to adjust services for them.

Comprehensive disinfection of the facilities was completed recently, along with renovations to welcome newcomers. The first batch of new employees will begin to work after closed-loop training, the company said.