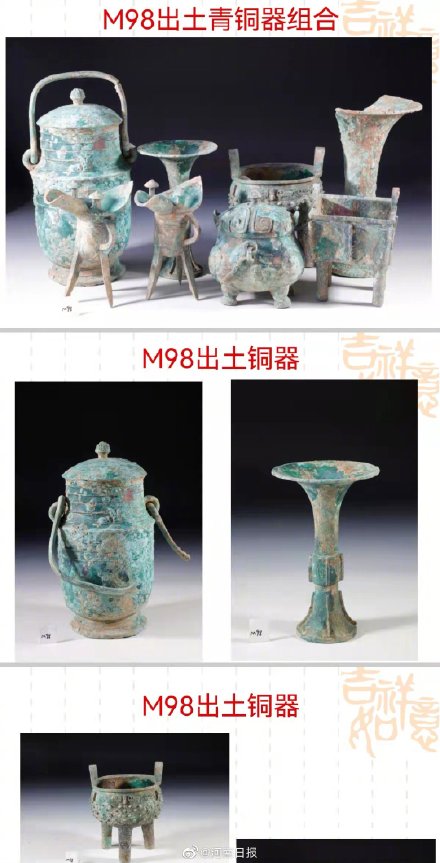 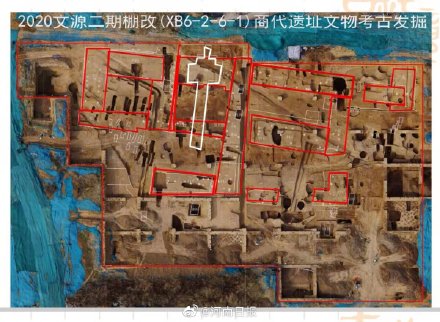 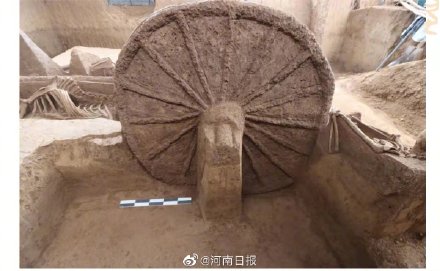 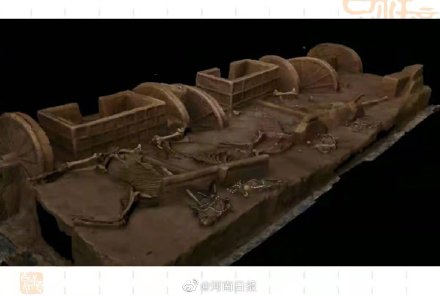 A large-scale tomb cluster dating back to the late Shang Dynasty (1600-1046 BC) was recently discovered in Shaojiapeng village of Anyang city. The Chinese character "Ce" (册) was found on the inscription of bronzeware uncovered in the cemetery relics, which indicates the identity of the clan. (Text & Photo: Henan Daily)