Henan is a province with high grain yield and strong grain storage capacity. Its capacity of qualified grain granaries has reached 95.10 million tons, ranking first in China, said a source from the Food and Strategic Reserves Administration of Henan Province on November 22.

As the old saying goes, "Henan reaps a bumper harvest; the whole nation gets enough food." Enjoying the largest wheat growing area in China, Henan contributes a quarter to China's total wheat production. Besides, its total grain output has exceeded 130 billion jin (1 jin equals to 0.5 kg) for four consecutive years, of which over 70 billion jin was contributed by wheat. With 1/16 of China's arable land, Henan produces 1/10 of the country's grain, which has not only fed its 100 million people, but also contributed over 60 billion jin of raw grain and manufactured products to other provinces. That is to say, Henan has not only secured food supply for the local people, but also strongly backed up the food security of the whole country.

"The hard-won food should be cherished, and the grain storage is not only a key to protect farmer's interests and encourage them to grow more, but also an integral part of safeguarding national food security," said Li Gang, head of the Administration's Reserves Management Division.

At the State Grain Storage of Xinglong in Zhengzhou's northwestern area, rows of modern granaries stand orderly where one granary keeper can manage many granaries simultaneously by oneself via mobile phones. 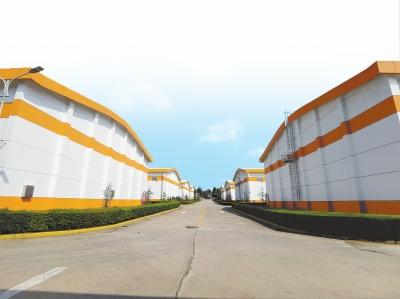 "Smart storage technologies help us reduce the loss rate to a minimum of 0.5 percent in 4 years, while 18 percent in a year for local farmers," said a source from the State Grain Storage of Xinglong. "In a sense, loss reduction means production increase."

In terms of the grain storage security, Henan has invested 8,729 million yuan over the past 5 years to develop high-standard granaries, green storage facilities and emergency response capacity. So far, the storage capacity of the newly-established granarieshas reached 1.227 million tons while that of the renovated granaries 2.414 million tons. 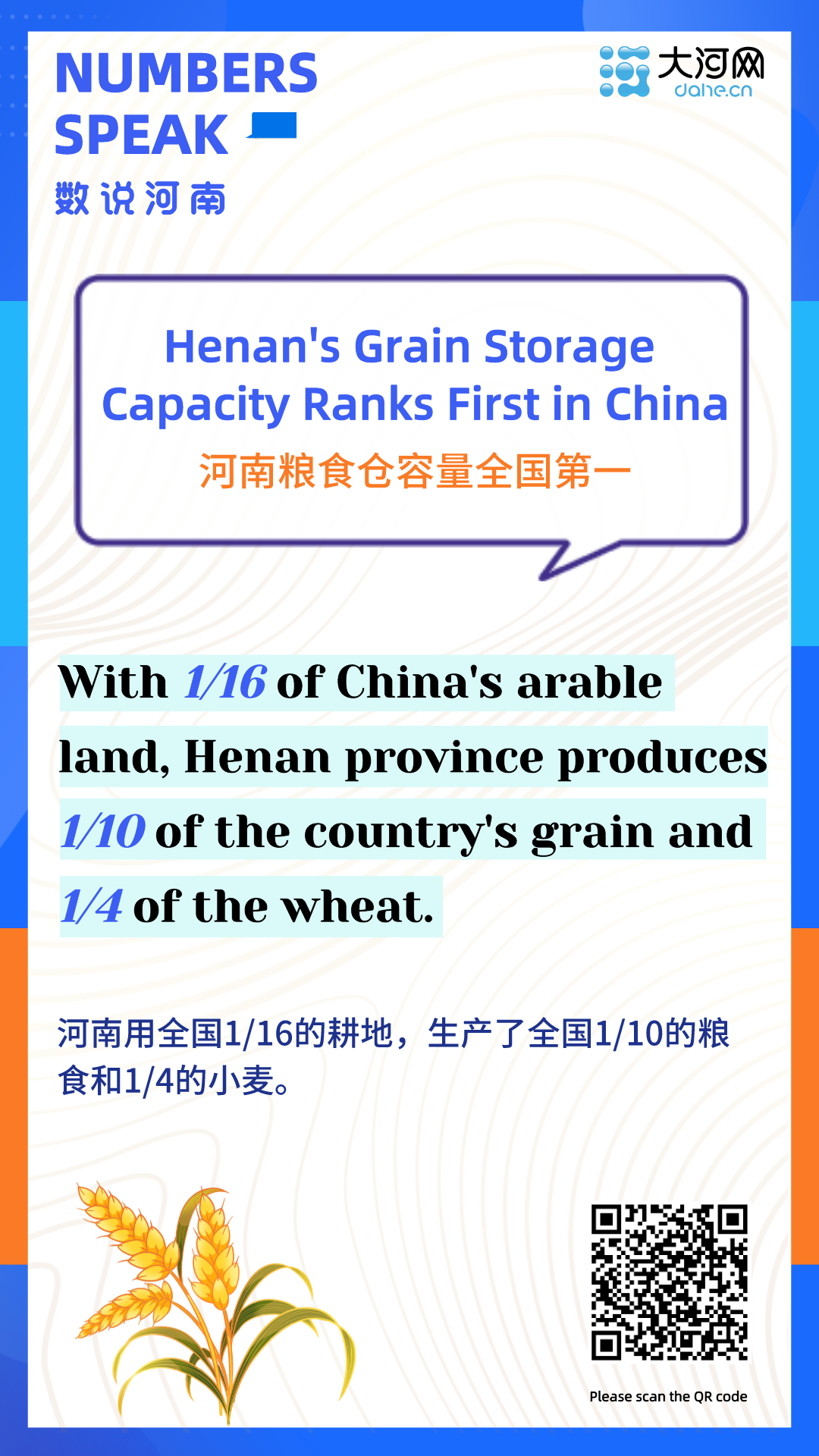