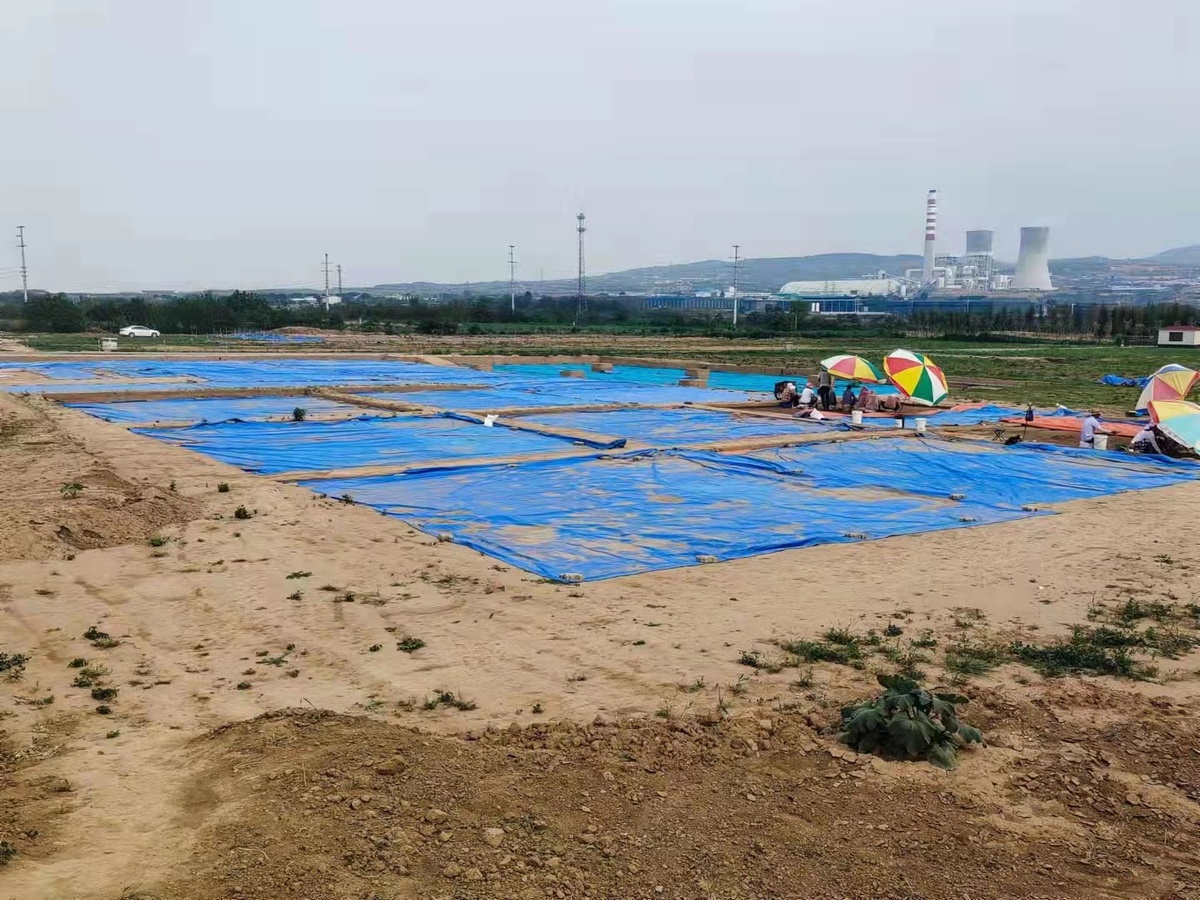 Unveiled in the south of Shuanghuaishu village in the township of Heluo, the Shuanghuaishu Site is locatedon the eastern edge of the Loess Plateau, with the Yellow River 2 kilometers to its south and the Yiluo River 4 kilometers to its west. Recognized as the embryo of early Chinese civilization by experts and scholars, the ancient "Heluo Kingdom" dating back to around 5,300 years ago was discovered at the Shuanghuaishu Site, which provided key proof of the origin of Chinese civilization.

The remains of three ring trenches, large building complex, large-scale residential compounds in the center, walls with the earliest Wengcheng (enclosure for defense outside a city gate) structure, 4 rigidly planned public graveyards and terraces for religious sacrifices from the middle and late stage of Yangshao Culture were found at the site. (Text: dahe.cn Photo by Zhao Hanqing for dahe.cn)