The Erlitou Site in Yanshi: A 'Dynasty' in a Small Village 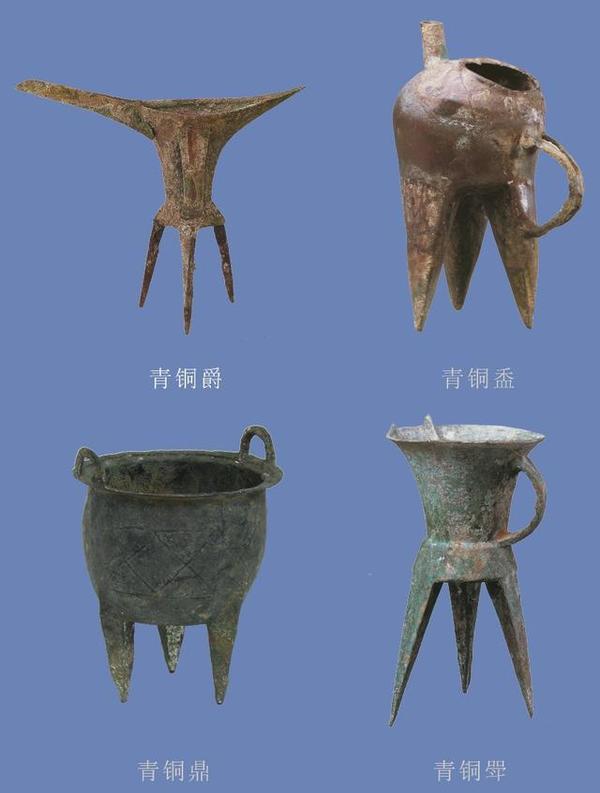 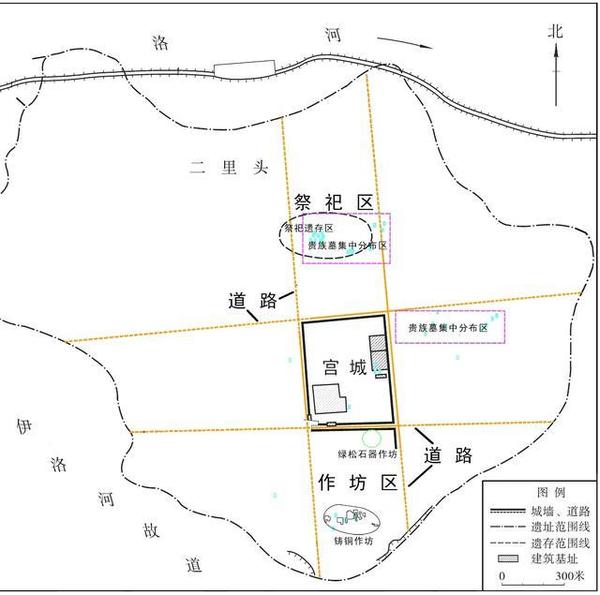 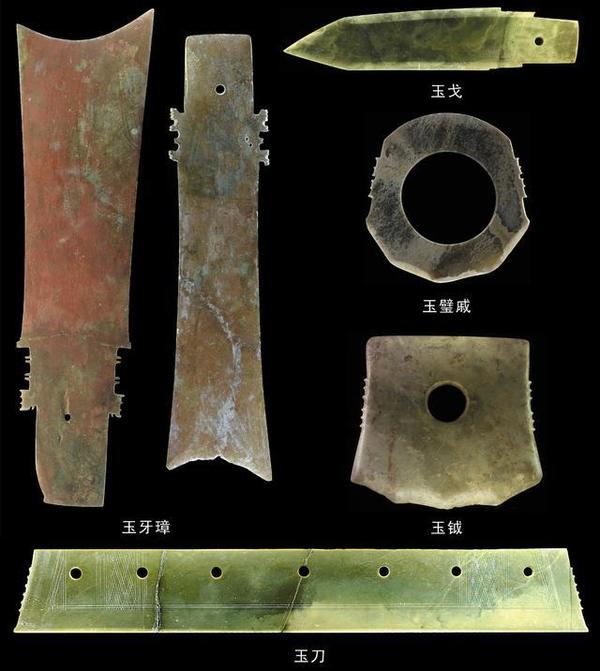 What is the most important discovery at the Erlitou Site?

Is it the exquisite and vivid Turquoise-inlaid Dragon-shaped Bronze Object?

Is it the tall, slender and beautiful Bronze Jue (爵, an ancient wine vessel) Decorated with Nipples?

Is it the elaborate and exquisite Turquoise-inlaid Bronze Plaque?

These cultural relics are of great significance and are treasures carefully made by the ancient people living at the area of Erlitou.

However, for Zhao Haitao, who heads the archaeological team, the crisscross roads in the central area of the Erlitou Site are of the highest value and importance to the study on the Erlitou Site as the capital city of the Xia Dynasty.

According to Zhao, there are at least 4 roads (2 vertical roads and 2 horizontal ones) in the central area of the Erlitou Site, each 10-20 meters in width. The crisscross roads divide the ancient capital city into many square and regular grids with different functions, forming a multigrid layout.

During the excavation, 3 important areas were uncovered, namely the palace area, the ritual area and the state-run workshop area, said Zhao. These areas are located along the site's central axis from north to south with the palace area at the center. Near the central axis and to its east and west also discovered the living and burial sites of aristocrats. So the Erlitou Site has an orderly multigrid layout with the palace area at the center surrounded by other functional areas based on their importance. The regular areas are furthest from the central area. Such a neat and orderly layout not only shows a strict social hierarchy and ruling order, but conforms to the capital city's planning principle put forward by Chinese philosopher Guan Zhong (723 BC-645 BC) -- "Found a state at the center of the world, build the palace buildings at the center of the state and set up the imperial court at the center of the palace buildings". The grand capital city with the large complex rammed-earth palace buildings reflects a clear imperial city system at that time. (Text: Henan Daily App Photo provided to Henan Daily App)

share
The Erlitou Site in Yanshi: A 'Dynasty' in a Small Village