The news on the discoveries in the fourth excavation of the Yangshao village relics site at Mianchi county of Sanmenxia city, Henan province, was released on September 29. Those discoveries demonstrated that the fermented liquor residue tested from the samples in the small-mouth pointed-bottom jars of the middle and late stage of the Yangshao Culture (5,000 BC-3,000 BC) was identified as a kind of fermented liquor made from root tubers with millet, glutinous millet and rice by ways of two liquor-making techniques.

The two kinds of liquor are recorded in oracle bone inscriptions, namely "酒" (liquor) and "醴" (liquor with sweet flavor), the former is made from moldy grain through fermentation while the latter from malted grain with relatively low alcohol content, the experts said. Both were discovered from the samples, providing direct evidence for the brewing and consumption of grain liquor in the central area of the Yangshao Culture. 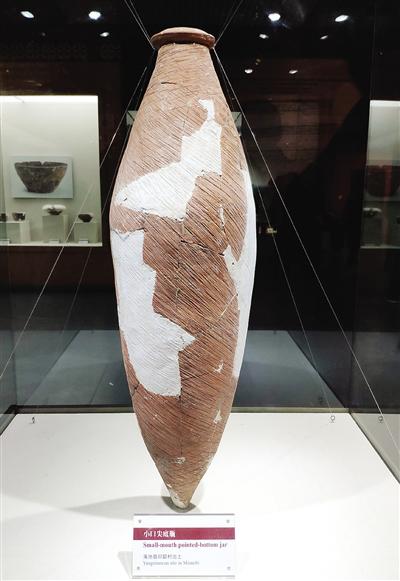 Apart from the liquor, silk remains were also first discovered, indicating that 5,000 years ago, Henan natives were already living in a lavish lifestyle, enjoying silk clothes and tasty liquor. 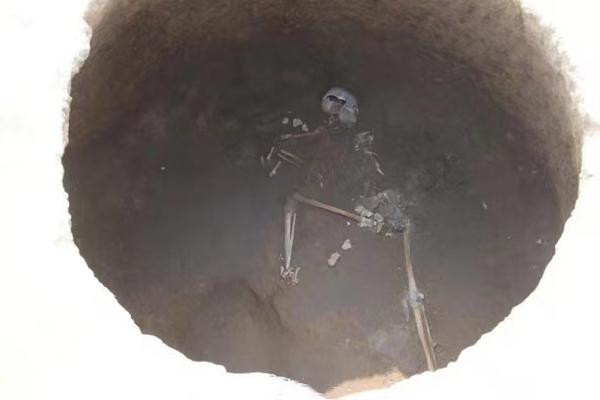 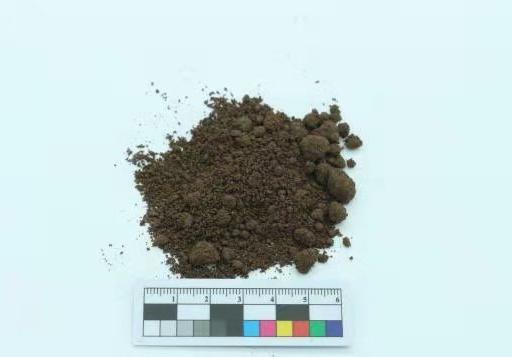 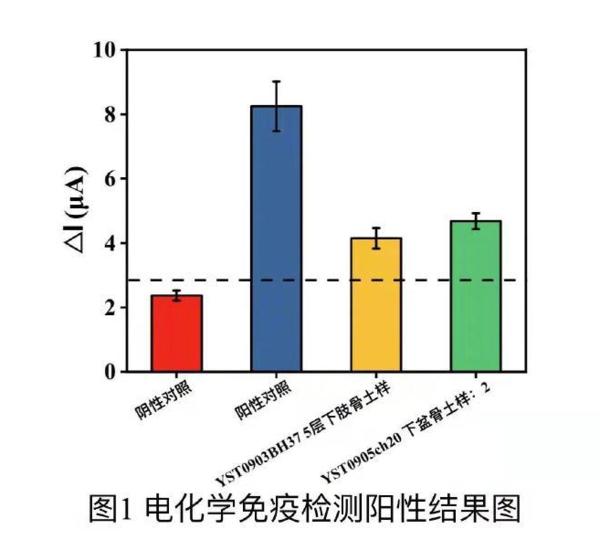 14 types of soil samples collected from the tombs of the Yangshao village relics site were tested by Henan Institute of Cultural Relics and Archaeology and China National Silk Museum, among which 2 types of soil samples were inspected silk fibroin inside, suggesting that silk fabrics probably existed in the tombs. A large number of high-grade cultural relics, such as pottery wares, jade articles, stone tools, bone implements, ivory products, etc., were unearthed at the site, showing that the production and living standards of the people at that time had reached a relatively advanced level. (Chinese source: Henan Daily Translator: Zhao Hanqing Video: Wang Junyi Proofreader: Jiao Dan)