The Yuzhuang Site: Unveiling the Noble Life 4,000 Years Ago 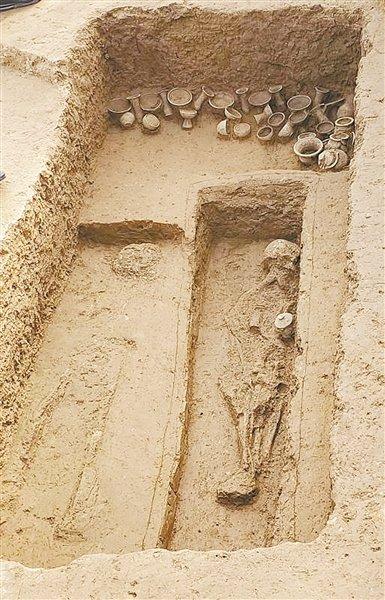 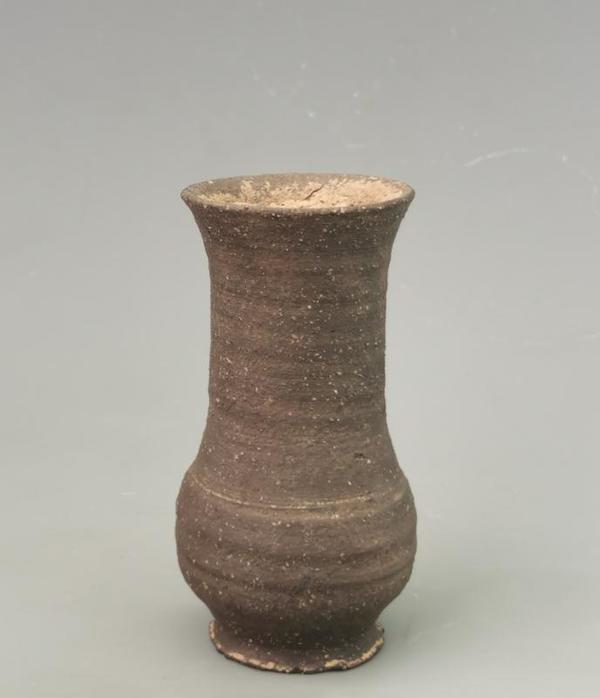 "Many ancient Chinese people believed in afterlife, so many of their funerary objects are those used in daily life," said Wu Weihua, an associate research fellow from the Institute of Cultural Relics and Archaeology of Henan Province. The M10 is a tomb of the Longshan Culture with the most abundant burial objects, the highest grade and the most definite ritual system. The burial objects are mainly vessels for food and liquor with different and specific types, such as pot and plate, indicating that while most people of the tribe were still struggling for food, these early nobles had already enjoyed a lavish lifestyle.

Cultural exchanges between the Yuzhuang Site and other places also existed. Cultural relics, such as the red pottery cup, pottery sculptures, painted gu ("觚", a kind of drinking vessel)-shaped pot, plain-top gui ("鬶", a kind of cooking vessel) and jade, unearthed at the Yuzhuang Site with the lavish burial custom were influenced by the Shijiahe Culture in South China which is about 6000 years old, while the egg-shell pottery wares and the black pottery cup handle by the Longshan Culture in East China's Shandong province.

Many tombs of the Longshan Culture are distributed in the Yuzhuang Site. The densely-distributed area is about 200 meters long from north to south and 70 meters wide from east to west, covering about 14,000 square meters. Nearly 40 tombs were excavated, including the large tombs distributed in groups with a fixed number of pottery vessels, reflecting the serious social stratificationin the Central Plains during the Longshan Culture with a relatively mature and standardized ritual system taken shape. (Text & Photo: Henan Daily App)

share
The Yuzhuang Site: Unveiling the Noble Life 4,000 Years Ago