Renmin Road, a Witness of Zhengzhou's Change and Development

On the northeast corner of Renmin Road and Shangcheng Road lies a park, known as the Sanjiao (means "triangle" in English) Park by local seniors in Zhengzhou. The sculpture of Duling Rectangular Ding (1400 A.D.) standing in its center echoing with the crowd under the crown of the chinar treeson both sides of the Renmin Road seems to be a dialogue between history and the present.

The Sanjiao Park, officially named Shangcheng Park ("Shangcheng" means the capital of the Shang Dynasty, around 1600-1046 B.C.), is a place where retired workers like Sun Lihong exercise every day. Sun was living at Sunzhuang village in the west outskirts of Zhengzhou. In October 1954, when the capital of Henan was moved from Kaifeng to Zhengzhou, Sun, aged 14, found a work as a kettleman in a department directly under the provincial jurisdiction. When it comes to the Renmin Road, Sun says that he has never expected that such a great change would take place. 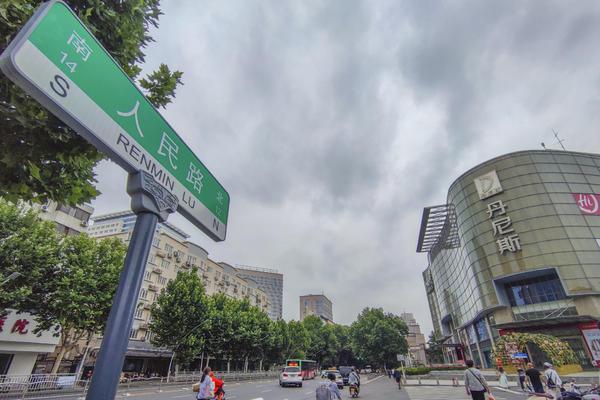 "The Renmin Road was gradually developed after the relocation of the provincial capital." According to Sun, the chinar treeson both sides of the Renmin Road were planted when the road was repaired in 1954. Originally, the traffic was light with flower beds and telegraph poles in the middle of the road. Later on, during 1980s and 1990s, due to the ever-increasing number of vehicles and pedestrians, those flower beds and telegraph poles were removed. Today, the saplings planted 70 years ago have become towering trees, making the Renmin Road the most beautiful road in Zhengzhou. (Chinese source: dahe.cn Translator: Wei Wei Intern: Wang Junyi Proofreader: Ding Lan, Zhao Hanqing)

share
Renmin Road, a Witness of Zhengzhou's Change and Development