Located in south-central Mexico, Hidalgo covers an area of 21 thousand square kilometers with a population of 2.3 million. Pachuca, its capital, is one of Mexico’s mineral centers. 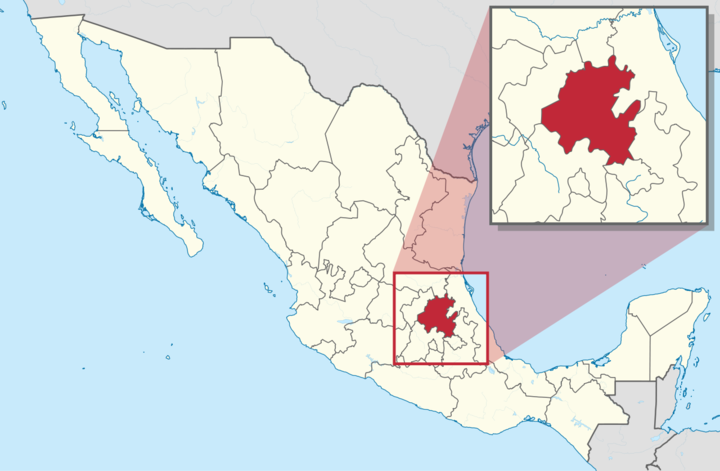 In May 2005, Henan officially established a sister-province relationship with Hidalgo.

Hidalgo, only 70 kilometers away from Mexico City, the capital of Mexico, has convenient railways, highways and airlines. The current governor of Hidalgo, a Chinese Mexican, is very friendly to China. The Hidalgo government attaches great importance to the development of friendly exchanges and practical cooperation with Henan, which a special department has been set up to be in charge of. In future, Henan’s enterprises can make investment in agriculture, water conservancy, road construction,etc., in Hidalgo. Since Mexico has signed free trade agreements with America and Canada, Henan’s enterprises can also build factories there, making it easier for their products to enter North American markets.