Located in Northeastern Argentina, Entre Rios, whose capital is Parana, covers an area of 78 thousand square kilometers with a total population of about 1.02 million, of which 82 percent are city dwellers. 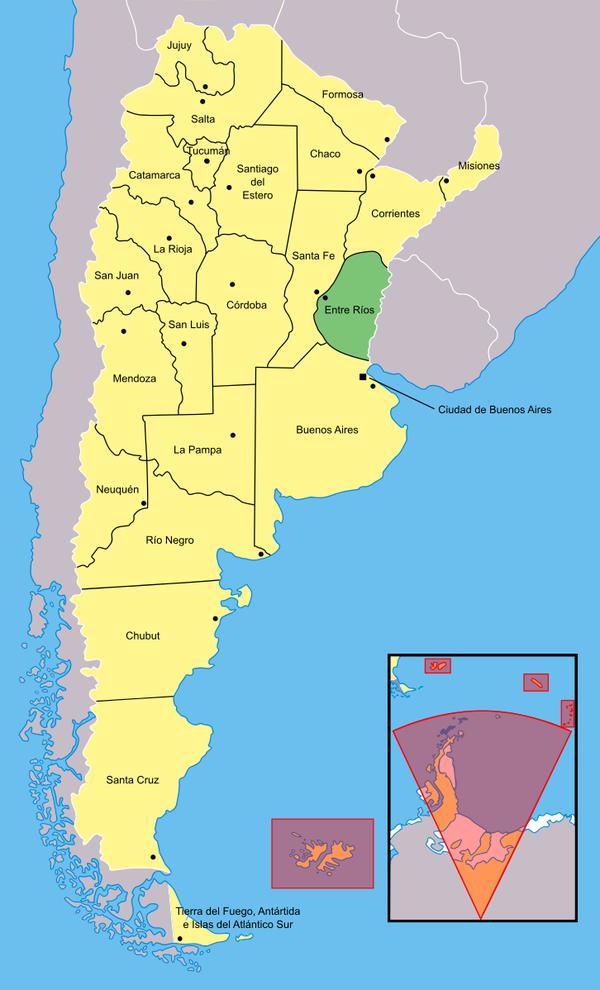 In May 2005, Entre Rios and Henan officially established a sister-province relationship.

As a major agricultural province in Argentina, Entre Rios enjoys a nationally important position in planting of soybean, wheat and rice and poultry-breeding; while Henan is also a leading province with strong agriculture and food processing industries in China. The two parties are economically complementary with each other and both have a keen desire for cooperation. Henan’s enterprises are advised to seek cooperation in the field of breeding and planting techniques with Entre Rios, and carry out import-export trade of agricultural and livestock products such as soybean, high-quality wheat, chicken and eggs, etc.