Located in Central Canada, Manitoba province, whose capital is Winnipeg, covers an area of 649.9 thousand square kilometers with a population of 1.23 million. 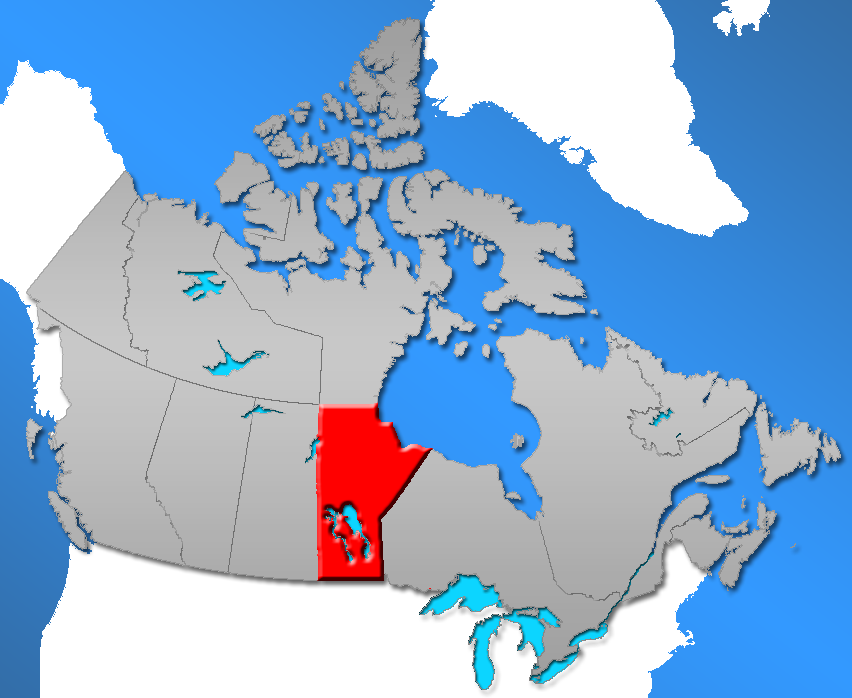 The red part shows the location of Manitoba. [Photo provided to en.wiktionary.org]

In November 1994, Manitoba and Henan officially established a sister-province relationship.

Manitoba is one of the first international provinces who has established sister-province relationship with Henan. The bilateral cooperation is highly complementary in economy and enjoys huge potential and broad prospect since both Manitoba and Henan have strong advantages in agriculture. The two parties intend to organize agricultural delegations for mutual visits, especially in the field of animal husbandry, in order to conduct field research and seek agricultural projects with development potentials. In future, the two parties will endeavor to develop for bilateral friendly relations not only through agricultural cooperation, but also through education cooperation.